Our Waterway Wanderers permit gives anglers access to miles of canal fishing in England and Wales for just £22. John Ellis, national fisheries & angling manager, has put together this list of the top places to fish in the Waterway Wanderers scheme.

Of course, often the best place to fish is the spot closest to you, and you can find out exactly where that is by using our fishing search. This includes angling clubs and stretches of water that you can fish through our Waterway Wanderers scheme.

But if you're up for exploring some of the best fishing locations across England and Wales, then read on for our recommendations.

“The Waterway Wanderers permit is great value for the angler who likes to try out different venues. From London to Lancashire and from the Witham to Wales, there’s a fishery to suit everyone.” 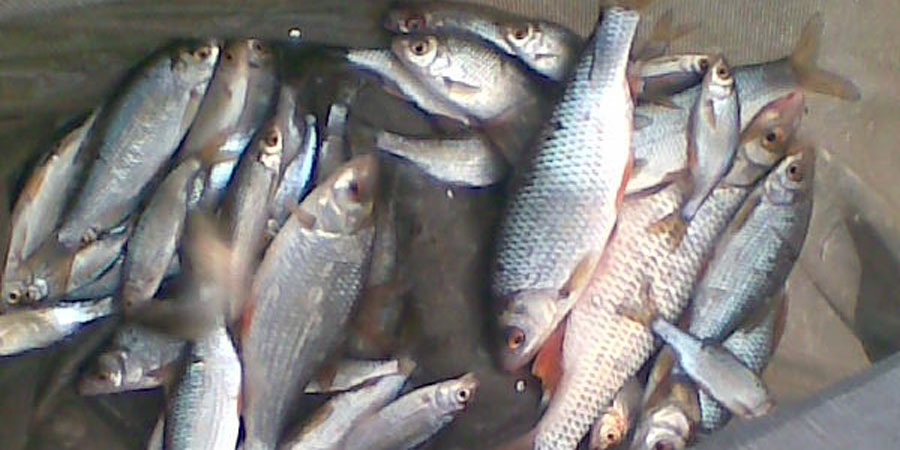 Famed for the majestic Pontcysyllte Aqueduct, the Llangollen Canal crosses the border between England and Wales, offering both picturesque countryside and breath-taking engineering. Although the canal is usually busy with boats during the summer season, this spot at Whixhall is surprisingly quiet, making it a real hidden gem for anglers happy to go off the beaten track.

2. The Shropshire Union Canal at Croughton 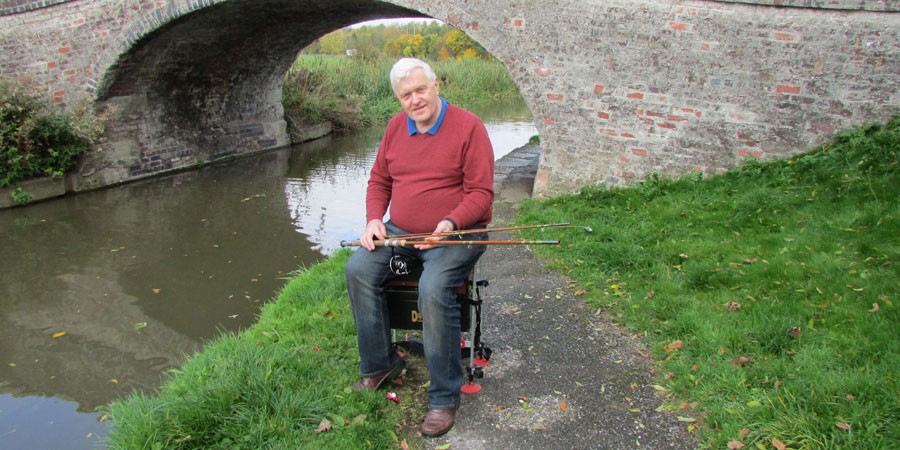 The Shropshire Union Canal is charmingly rural for much of its length. It’s also a haven for nature, with herons and kingfishers often spotted nearby. The section near Croughton offers great variety for anglers, with plenty of features to fish towards. For visiting anglers, both Chester Zoo and the National Waterways Museum at Ellesmere Port are close by. 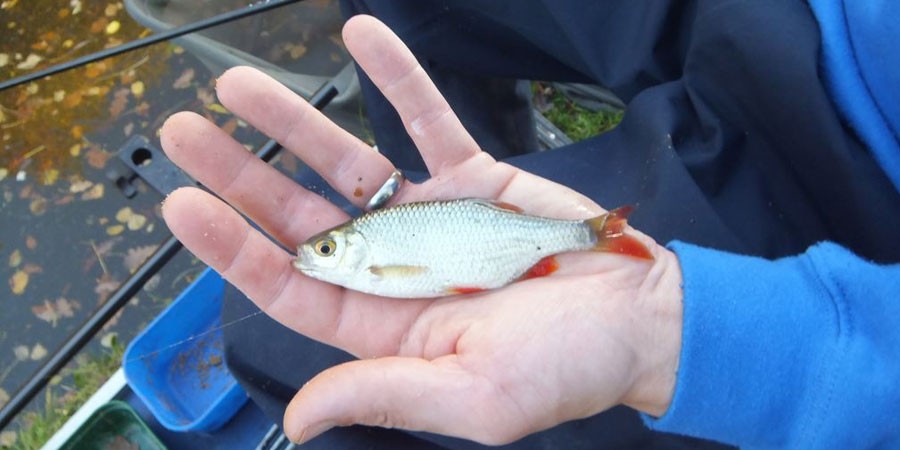 The Daw End Branch Canal is one of the most rural of the Birmingham Canal Navigations. The canal is classed as a remainder waterway and as such sees very little boat traffic. For this reason, the water is generally clear with good reed growth and some channel vegetation. There are several spots noted for yielding plenty of fish. Anglers usually catch roach and perch, although in some areas shoals of rudd and skimmers can be found. 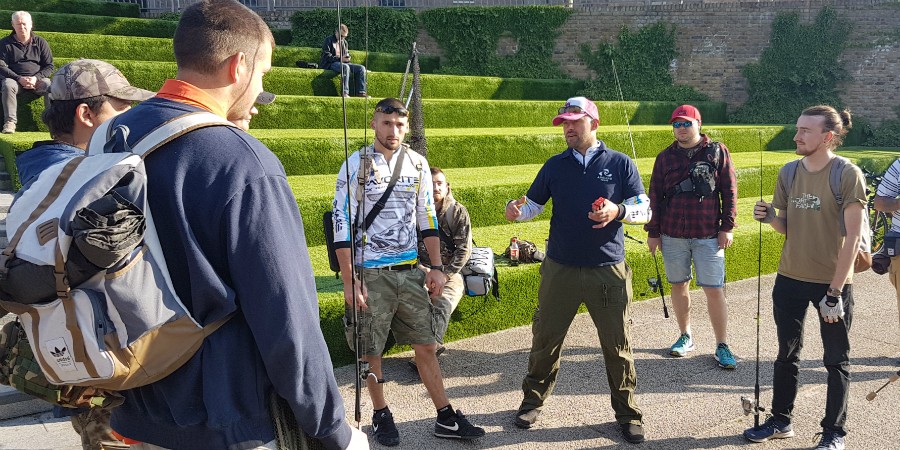 The Regent’s Canal is one of London’s best-kept secrets and the perfect urban playground for anglers. You may get the odd funny look on the tube, but the fish make it all worthwhile. Head for the stretch between Hackney and Haggerstone for peaceful fishing with fewer questions from bemused tourists.

5. The River Witham – great for pike 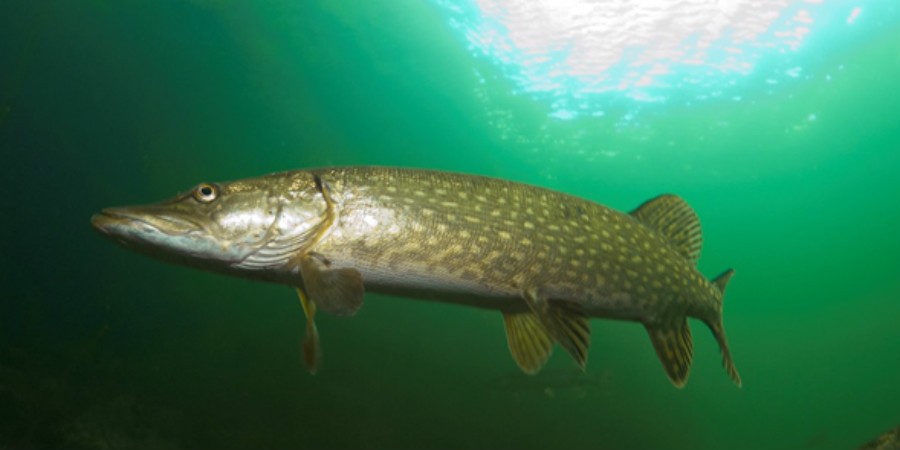 The River Witham flows through quiet, flat Lincolnshire countryside, and is very peaceful and remote. Marshy fenlands stretch out for miles on either side, giving a real sense of space, and the sunsets can be spectacular. The Waterway Wanderers permit gives anglers access to fishing between bridge 7 and bridge 14. This lightly trafficked stretch is a favourite with pike anglers.

A very popular method of fishing for pike is to use a spinner, plug or lure. It’s simple and requires minimal tackle, suiting the angler that likes to roam rather than sit in one place.

6. The Mon & Brecon at Govilon 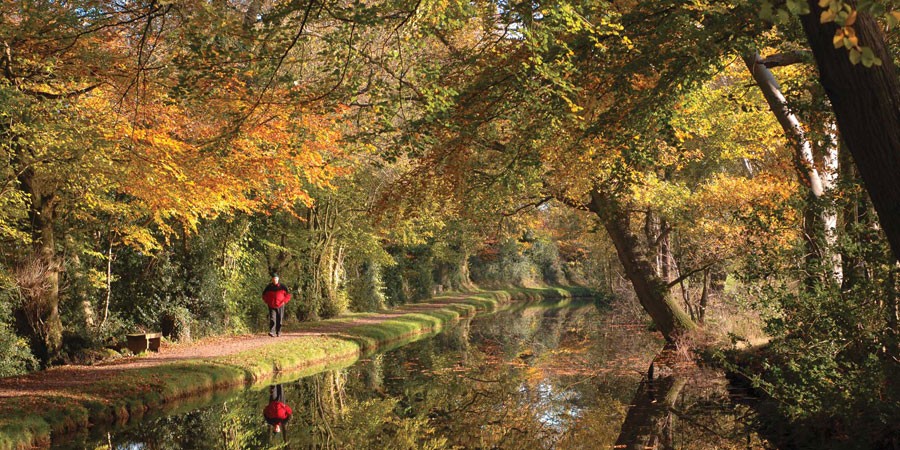 Meandering through the Welsh countryside, the Monmouthshire & Brecon Canal is one of our most beautiful and peaceful waterways. It is a true hidden gem, and a haven for wildlife. Boat traffic is light because the canal is isolated from the rest of the network and part of it is unnavigable. Visit the Mon & Brec for a memorable day fishing.

7. The Ashby Canal from Marston Junction to Market Bosworth 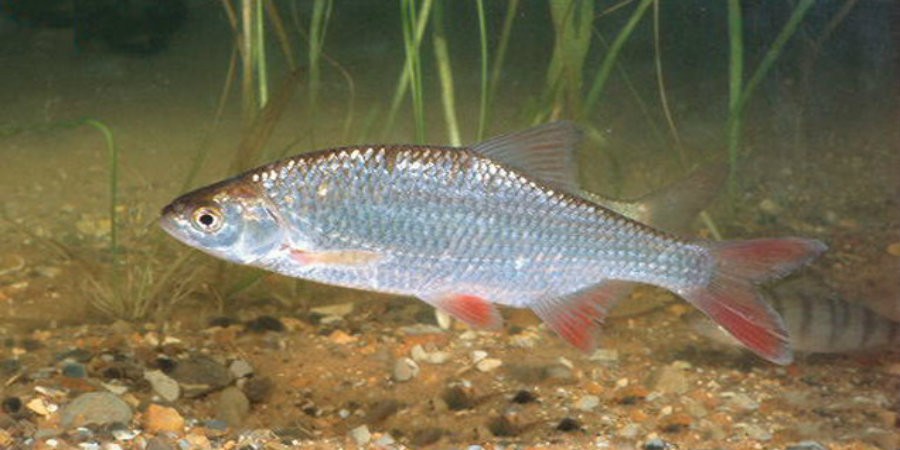 The tranquil Ashby Canal meanders through a very level, rural environment. Hedgerows and reeds add to a green landscape, rich in wildlife, including herons, kingfishers and moorhens. Coarse fish species include bream, roach, chub and pike.

As an alternative to buying a Waterway Wanderers permit, you can also fish on this stretch by becoming a full member of Tusses Angling Club.

Remember, before you go fishing you will need a rod licence. Details of the Waterway Wanderers scheme change regularly so it's always worth checking before you cast off.

With many miles of canal fishing open to all, you're bound to find your favourite spot in the Waterway Wanderers scheme