Welcome to the Christmas edition of the anglers update and the fisheries & angling team would like to wish you all the best for the festive season and 2016. With only a few days to go, now’s the time to plan a festive fishing trip and escape the excesses of food and drink. So grab your winter coat and moon boots and head to your favourite fishing spot!

As you may have heard we bid a fond farewell to Becca a few weeks ago. But… every cloud has a silver lining and the good news is that a brand new full time fisheries officer role will shortly be created in the fisheries & angling team. So, if you fancy working for us look out for the vacancy on the Work for Us page.

For an unusual Christmas Day treat, read all about royal fish and Christmas Day lamprey pies. John Essex continues his history blogs by taking a look at Christmas past and the strong tradition of fishing during the festive season. 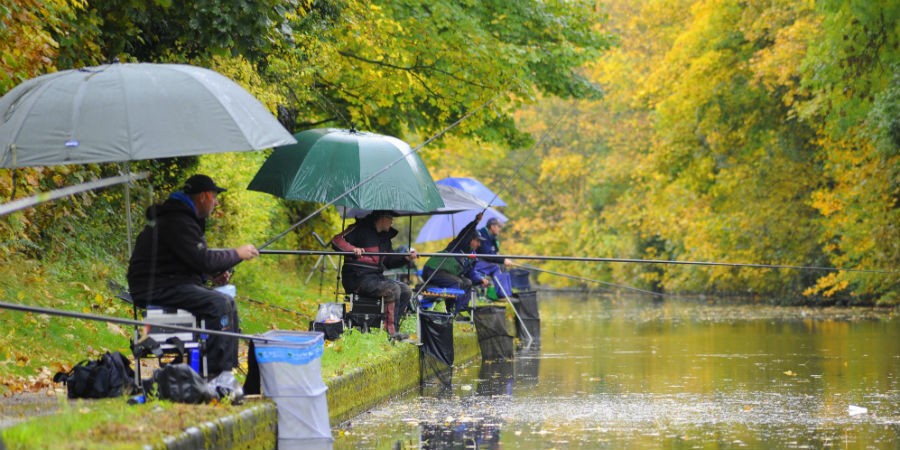 Canal pairs championships’ qualifying venues have now been published. The competition has been expanded and there will be 15 qualifying heats including events in Ireland, Scotland and Wales. More information will be available on our pages and the Angling Trust website in the New Year. Applications can be made from 15 February.

The Trust in partnership with several other organisations have been working on a major project to improve migratory fish passage on the River Severn. Read all about it in John’s shad blog. 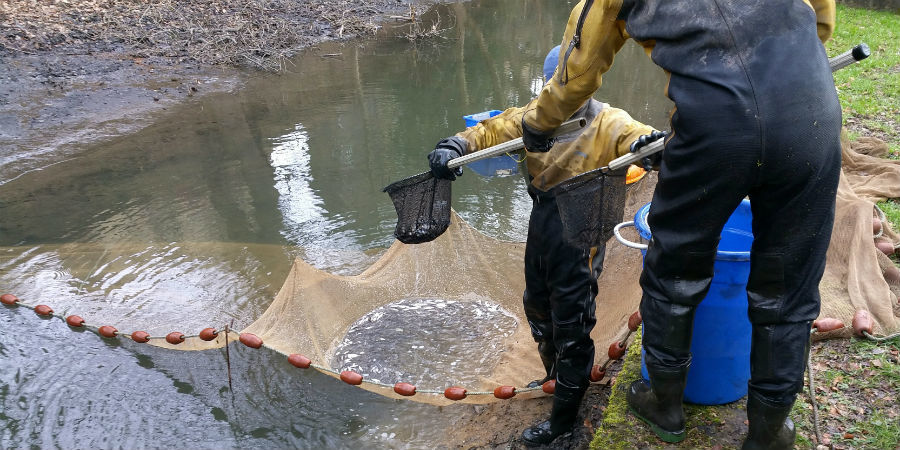 With the Trust’s stoppage season in full swing, the team have been busy with dozens of fish rescues up and down the network which have attracted a lot of interest in the press. Of particular interest are the large number of protected lampreys and eels caught on the Swansea canal fish rescue.

The first of the Trust’s waterway fisheries & angling action plans (FAAPs) was recently launched at the north east user forum at the end of October. Follow the link to find out more about the North East FAAP and the actual document.

Have a safe journey wherever you’re heading and don't forget to make sure you have signed up to receive future newsletters.