London Boaters, what have we done for you?

Here’s an update on what we’ve been doing to improve boaters’ facilities in London.

There’s a famous scene in the Monty Python film 'The Life of Brian' where the characters ponder what the occupying Roman force have ever done for them. After some grumbling it is conceded that things like roads, sanitation, aqueducts, education, and public order are actually good things rather than bad. You might have heard grumbles and moans about facilities in London, but things may be better than you think. Here’s the story so far.

Boating in London is more popular than ever, making London’s waterways a vibrant and colourful place to visit, work on, or make home. However, we often hear that boaters are put off from visiting the capital’s waterways because they think ‘London’s full’, or because it can be challenging sometimes to access boater facilities. Well, over the past five years we’ve been making efforts to improve the boating experience for all types of boaters, leading to the publication in July 2018 of our new London Mooring Strategy.

If you’ve visited or lived on London’s waterways over the last few years, you will have noticed how rapidly boat numbers have grown. On the 100 miles of waterways in the Trust’s former London Waterway region, there were just over 2,000 boats in 2010. This has grown to almost 5,000 in 2018, generating high demand for mooring space and facilities, and making fair sharing of the waterspace and the boaters’ facilities a challenge, after all you can’t get a quart into a pint pot! 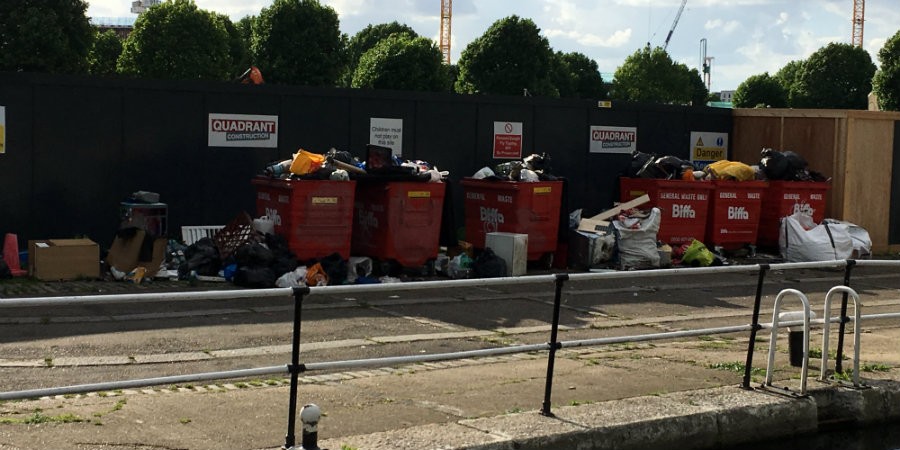 Overflowing bins on the River Lee

So, over the last five years, the Trust has been listening to boaters and making improvements to moorings and facilities. In 2012 a consultative group called ‘The Better Relationships on the Waterways of London’ (or BRG for short) was created to bring together different boating groups, fishing groups, cyclists, and local residents, to understand each other’s needs and put forward priorities for the Trust to address. As the group was focussed on boating issues, membership consolidated around the boating groups and after, a series of four workshops, the following priorities were identified in 2013:

The Trust has been making steady progress on these priorities so, five years on, it’s worth reflecting on what’s been achieved so far. 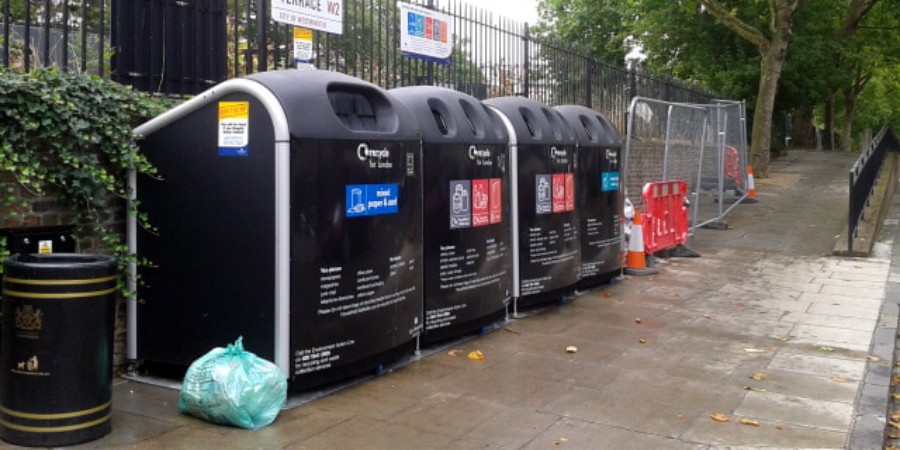 After two years of further consultations with a wide range of boating groups and other waterway users, we’ve now published our London Mooring Strategy. This aims to improve everyone’s enjoyment of the waterways, from leisure boaters and liveaboards, to rowers and anglers. The driving principle is promoting fair sharing of the waterspace.

London’s waterways are home to many communities, from those making boats their homes or living alongside them, to those using them for work, leisure, or sport. As our 200-year old waterways become busier, it is more important than ever that we share them fairly.

Next time you’re out boating, keep an eye out for these improvements you may have missed! 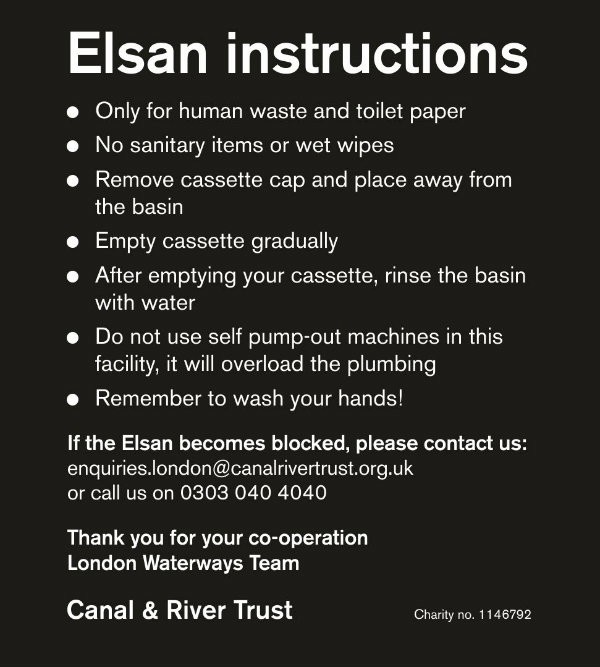