This article follows on from the last one as Damian Kemp, our Boaters' Update editor, looks back at the previous 19 shows as Crick Boat Show celebrates its 20th anniversary. This time we're looking at 2012 and 2013.

It was a massive year for both the country as a whole and the waterways themselves. It began with lots of snow in Febraury and became the second wettest year on record in the UK. 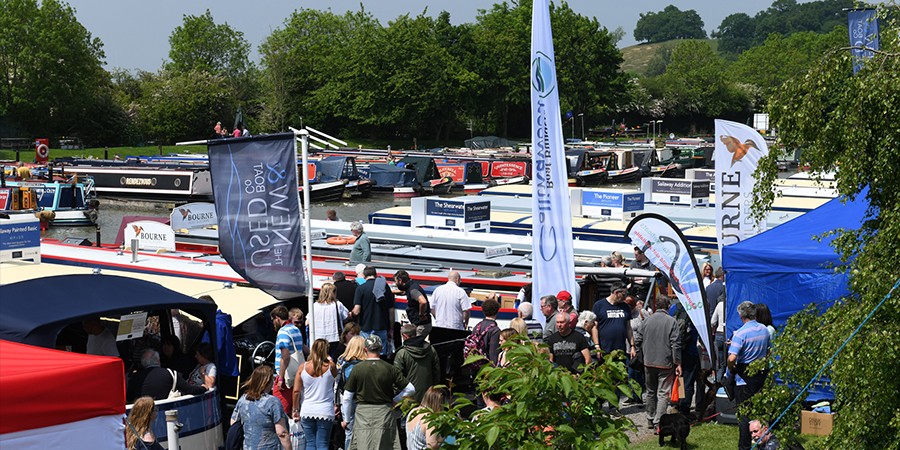 In among the consistent dampness, the Shard opened, England made it to the quarter finals of the European Championships and Manchester City won its first league tital since 1968.

All relatively big news but all overshadowed by the Queen’s diamond jubilee and the London Olympics. Boating was positively embraced for the jubilee with a 1,000 boat flotilla making it’s way along the Thames while, after years of regeneration work, the Bow Back Rivers in east London were brought back to life for the Olympics.

Bookended by the jubilee and Olympics, another significant point in history was created as the waterways in England & Wales transferred from a 64-year stint in state ownership to the newly formed Canal & River Trust.

Coincidentally, the Thames flotilla was streamed live at Crick Boat Show which was pushed back a week to coincide with the four-day jubilee weekend (thanks, Your Majesty…). It proved to be a popular decision with more boats than ever exhibiting at the show, which attracted over 24,000 people.

Big things continued the following year with Andy Murray becoming the first British person to win the Men’s Singles title at Wimbledon since 1936, the biggest library in the UK opened in Birmingham, and the bill enabling same-sex marriages passed through Parliament and the House of Lords. 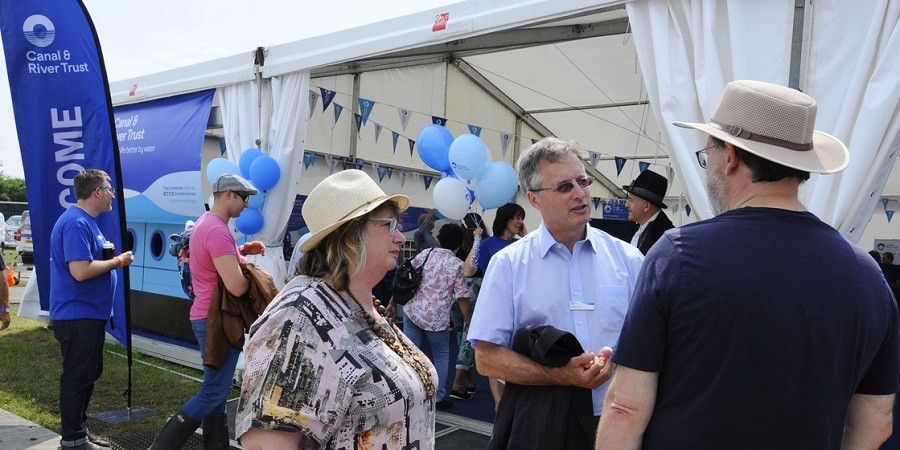 Meanwhile, big money was being spent on the waterways – a £2million replacement of Cooper Bridge Weir on the Calder & Hebble, a £1.5million stabilisation of Netherton Tunnel and the eight month repair of a major breach at Dutton on the Trent & Mersey to name just a few. It was also the year that a new hand took hold of the Canal & River Trust’s proverbial tiller as Richard Parry was appointed chief exec.

Much like the investment being made in the waterways, over 26,000 people invested in a ticket for a Crick Boat Show that basked in wall-to-wall sunshine. Those attending may have enjoyed Tv presenter Julia Bradbury opening the show or one of the talks she gave throughout the first day. Of course, they just as well may have been one of the 1,147 who took the opportunity of a free boat trip!