This article follows on from the last one as Damian Kemp, our Boaters' Update editor, looks back at the previous 19 shows as Crick Boat Show celebrates its 20th anniversary. This time we're looking at 2006 and 2007.

As the dry winter was drawing to a close the £69 million Senedd, the Welsh Assembly’s debating chamber, was officially opened by the Queen. Later that February, however, nearly the same amount in cash (£53 million) was stolen in the largest ever cash robbery in British history. As the year progressed more positive thoughts turned towards outgoing manager Sven Goran Erikkson’s last tournament in charge of the national team. They were to be sadly wasted as England fell at the quarter finals (again) to Portugal (again). Daniel Craig brought some relief, though, in his critically acclaimed first outing as 007 in Casino Royale.

July’s heatwave lead to drought conditions in many parts of the country, and affected the waterways, with the Environment Agency (EA) warning of ‘the worst in a hundred years’. 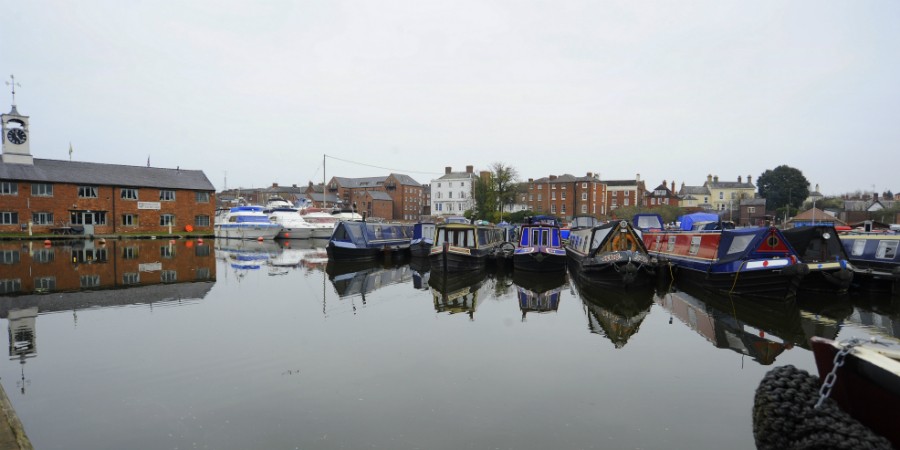 The hot weather didn’t stop the continued restoration of the Stourport Basins, nor the installation of six new lock gates at City Mill Locks which would later go on to become part of the Olympic Park.

It also didn’t stop the IWA celebrating its 60th birthday. It would turn out to be a busy year for the waterway organisation though as, later in the year, it launched a campaign to challenge the Government’s planned cuts to its grants for British Waterways and the EA.

One review of the 2006 Crick Boat Show is titled ‘Fire, Floods and… Fun’. The number one song at the time – ‘Crazy’, by Gnarls Barkley – was rather fitting and although drought conditions persisted later in the year, the first day of the show saw torrential rain flood the site. An overnight fire at a nearby factory lead to the closure of the M1, the main route to the show, and 100 or so firefighters turned out to battle the blaze.

As most boaters do though, those who attended the show carried on regardless of the near biblical events and reports stated that show exhibitors turned in ‘healthy sales’.

In stark contrast to the mostly dry conditions of the previous year, storm Kyrill brought widespread disruption in the form of rain and gales in January, in what might now be seen as an indicator of what was to come. 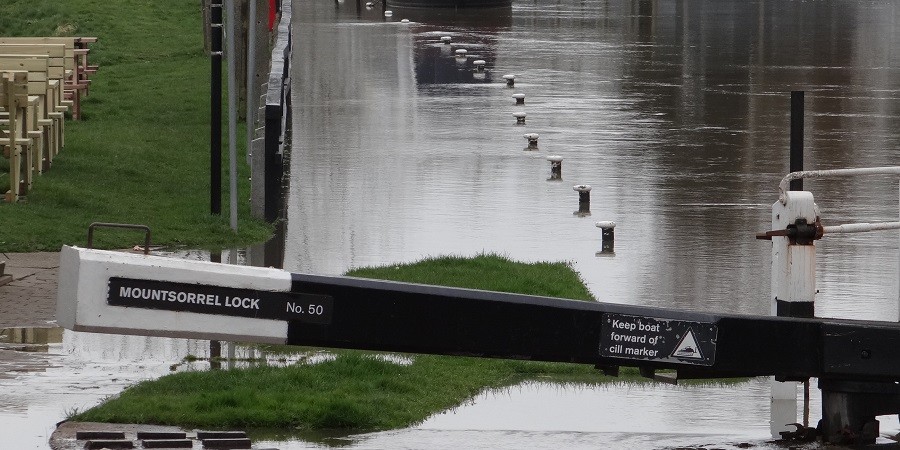 The summer turned out to be the wettest on record. The West Country suffered widespread flooding and at one point British Waterways used its Supervising Control and Data Acquisition (SCADA) system to lower the level of the Gloucester & Sharpness by 18 inches to allow the Fire Service to pump 56,000 litres of water per minute away from a flooded electricity substation in Gloucester.

On the waterways, the IWA stepped up its campaign against the previous year’s cut in funding from the Government with a demonstration cruise, made up of boats from St. Pancras Cruising Club, passing the Houses of Parliament.

More boats than ever before were exhibited at that year’s Crick Boat Show and, judging by reports of the time, more people than ever wanting to have a look around them – some exhibitors reported that they had nearly all their allotted viewing slots booked up for the three-day show after only a couple of hours! 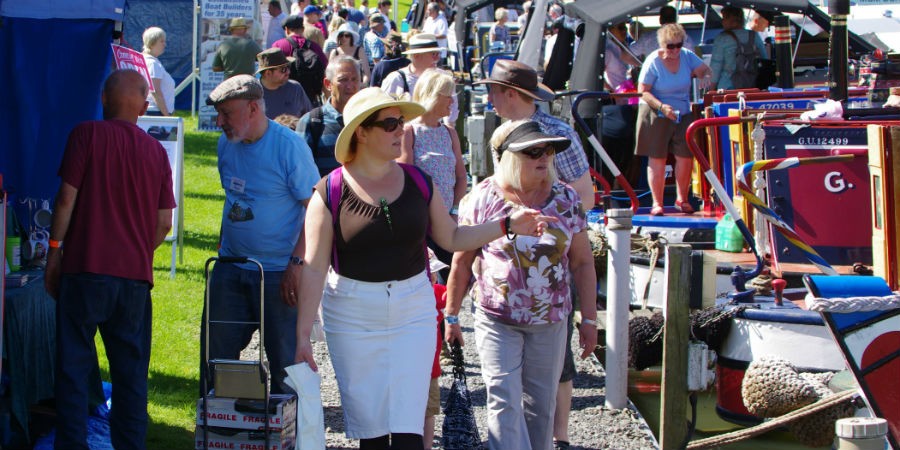 In the next edition we’ll look back at the 2008 and 2009 shows. If you have memories of these, or any other past show, then I’d love to hear them – please just drop me a line.

In the meantime, did you know that the headlining acts for both Saturday and Sunday evening have been announced – check out the show website for more detail. It’d be a shame to miss such a fantastic line up so why not book your advance tickets now and save up to 15 per cent on the entry price for the event, which takes place at Crick Marina, near Daventry in Northamptonshire, during 25-27 May, with an extra Trade & Preview Day to be held on Friday 24 May in association with LeeSan.